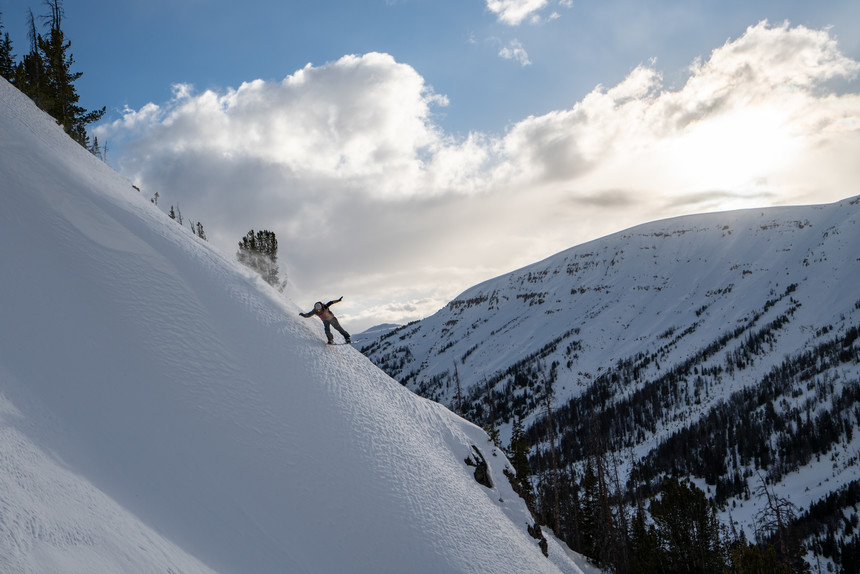 The latest production of Teton Gravity Research is a mystical image of unspoiled nature, long-term friendship and untouched slopes of Teton Wilderness, a mountainous corner of Wyoming. This is where Travis Rise and his companions – Jeremy Jones and Byan Iguichi spend 10 days marching in search of the best offroads and shelter from frost reaching 40 degrees below zero.

There are only two roads to this place: on foot or on horseback. The third turned out to be splitboard, which led three snowboard legends Bryan Iguchi, Travis Rice and Jeremy Jones to the most pristine corner of the USA. Although multi-day snowboarding trips are daily bread for Jones, he was basically a pioneer of many of them, in Roadless he will go a step further and spend 11 days in the backcountry with his two closest friends and friends.

The idea was born of chance. By chance ?! Celebrating the success of Fourth Phase Bryan Iguichi and director Jon Klaczkiewicz began the pursuit of a new idea – “What next?”. Bryan planned for years, difficult and demanding crossing of Yellowstone wilderness, Klaczkiewicz looked around for the place and crew for short production for the needs of the Internet. It ended as it was supposed to end – they land for over 10 days in Saint Teton Wilderness, Bryan is joined by the greatest heroes of the board, and Roadless hits the cinema screen. 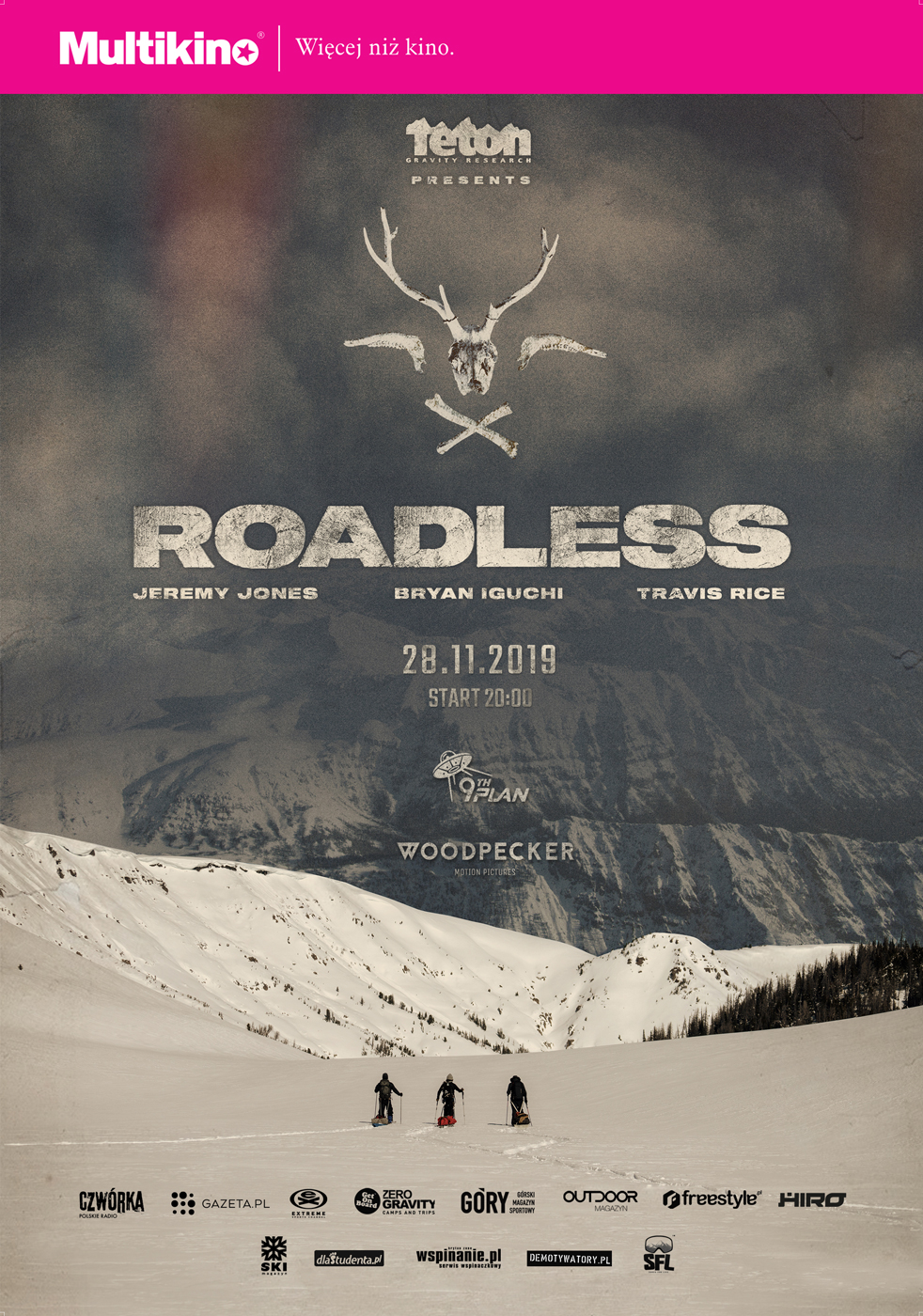