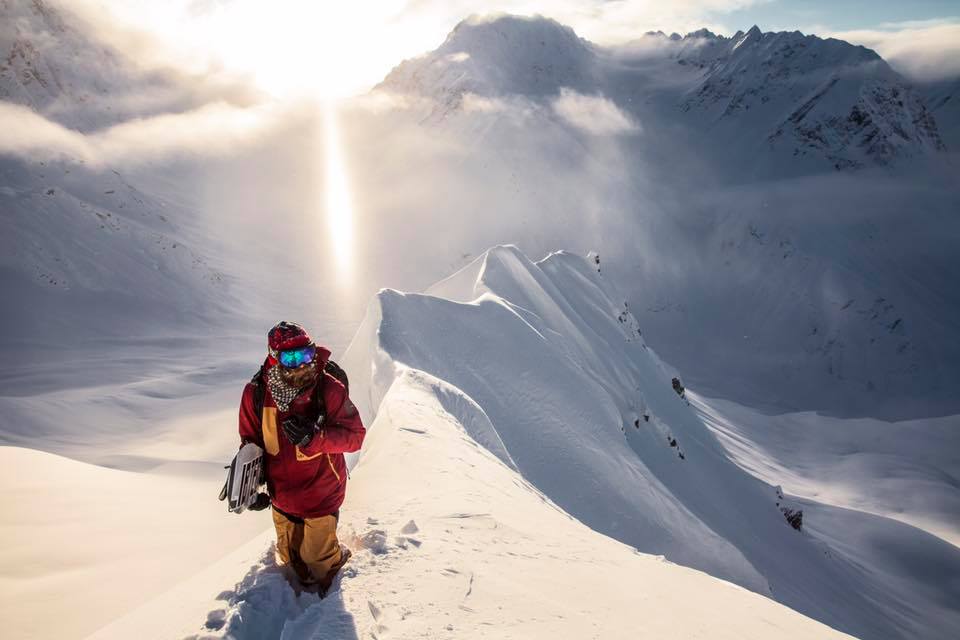 In cooperation with the 9th Plan company, we have prepared a unique series of special screenings of Travis Rice’s new snowboard production “The Fourth Phase”, filmed entirely in 4K technology. Chain of cinemas Multikino Polska is once again a partner of our project. The screening of “The Fourth Phase” took place on October 3, 2016 in Multikino’s throughout Poland. It was undoubtedly an event that the Polish snowboarding scene has been waiting for years!

After the spectacular productions of “The Art of FLIGHT”, the time has come for the latest snowboarding work, which can be safely compared with the largest Hollywood projects.

Travis Rice, an American athlete, considered one of the best snowboarders in the world, once again wants to prove how unique the passion for skateboarding can be. In addition to Travis Rice, in “The Fourth Phase” you can also see rides of many other outstanding riders, such as: Mark Landvik, Eric Jackson, Mikkel Bang, Bode Merill, Pat Moore and Bryan Iguchi. 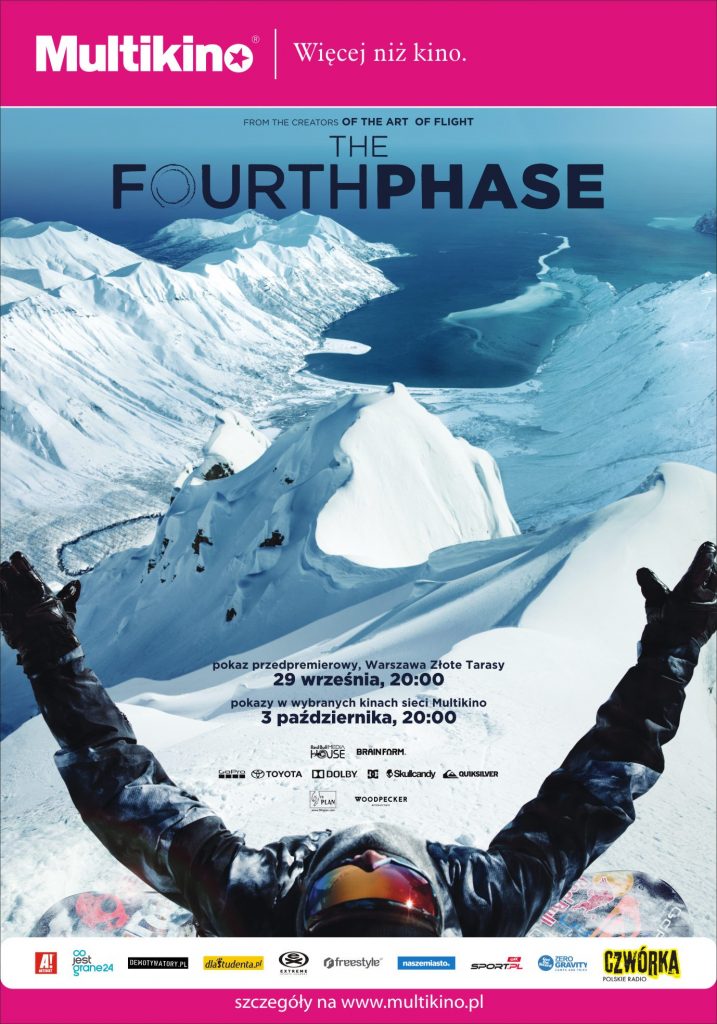