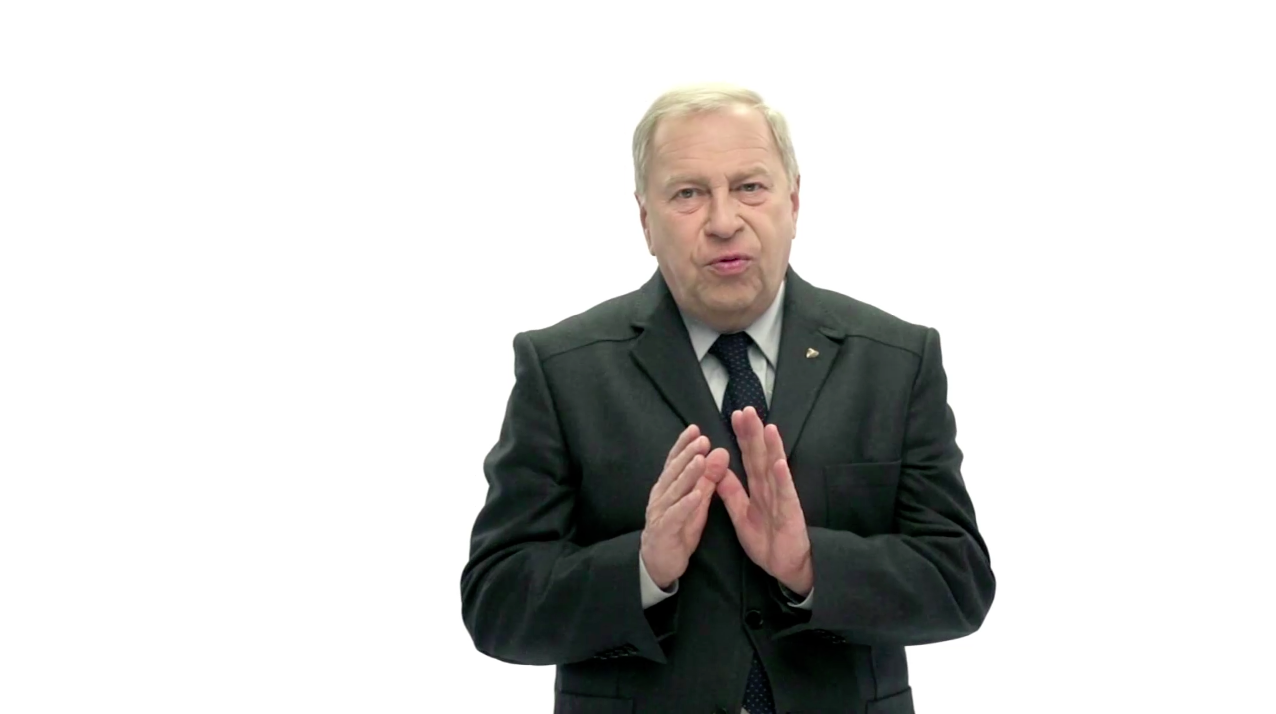 We made the TV spot „Policzmy się z rakiem” for the People for People Foundation, commissioned by the VMR Agency. Jerzy Stuhr and other Polish stars starred in the advertising film. It is an advertising spot in the service of social action. TV production was created for a very important purpose. “Let’s deal with cancer” is part of the social action of the People for People Foundation, which helps people struggling with cancer.

The director of this professional advertising film was Michał Piłat, and the author of the photos for social advertising is Mikołaj Łebkowski. The television spot was entirely realized in the studio. Film production is also an example of cooperation between Woodpecker Motion Pictures and the well-known advertising agency VMR. The social TV spot “Let’s deal with cancer” was broadcast on TVN and TVP. TV production with a star cast. The television spot featured many of the most important personalities of Polish film, sport, song and silver screen. Working with them was a great honor and pleasure for us. Social advertising was carried out with: actor Jerzy Stuhr, singer Maryla Rodowicz, chef and hostess Magda Gessler, boxer Andrzej Saleta, actress and singer Patricia Kazadi, Olympians Monika Pyrek and Mariusz Czerkawski, as well as actors: Maciej Musiał, Wiktor Zborowski Maria Niklińska and Weronika Książkiewicz.

Social campaign “Let’s deal with cancer”. The title of the TV spot “Let’s deal with cancer” is also the name of a year-round initiative to promote cancer, run by the People for People Foundation. Using the policzmysie.pl portal, which is referred to in advertising production, it builds a mutually supportive community – those who fight cancer have already won and those who support their loved ones in overcoming the disease.

Once a year, during a selected May week, the People for People Foundation advertised in television production conducts a large number of those who would like to manifest their support for people struggling with cancer on the Internet. The first counting took place in 2010. The People for People Foundation connects those who fight, beat cancer or want to support and transfer positive energy to those struggling with the disease. It broadens knowledge about cancer with the help of specialized articles, questions to the expert, blogs, etc. It breaks the sense of terror and helplessness in the face of the disease, demythologizes cancer and provides support. Therefore, the production of the TV spot for the People for People Foundation was a very important production and a great honor for us. More information about the campaign can be found at www.policzmysie.pl.